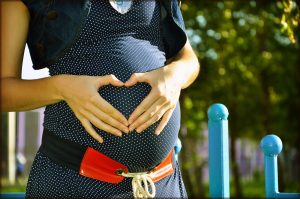 In a study conducted in 2003, by Behrendt, data collected showed that regular chiropractic care influenced fertility; Such that, 14 out of 15 women became pregnant with regular care. The ages, lifestyles and medical history of these women also varied. The American Pregnancy Association stated that improper nervous system function can negatively impact the ability for a woman to become pregnant.

Your doctors at Willert Chiropractic are trained to address the improper nervous system function that can be caused by incorrect alignment of the spine. Such alignment, may cause certain infertility issues. Below is a news broadcast of how chiropractic care influenced this woman’s ability to conceive.

Font Resize
Contrast
Accessibility by WAH
Call Us Text Us